Is it worth visiting the Gaddafi Mosque and how big is the mosque anyway? Here are a few answers in advance so that you can better understand the dimensions and importance of this mosque in the heart of Kampala. Around 15,000 people can be accommodated here in the Gaddafi Mosque and, if necessary, another 3,500 people can be accommodated on the terrace. The minaret is 50 meters high and can of course also be visited. However, you have to climb a lot of stairs. From the top you have a breathtaking view of Kampala. With these numbers, one can rightly ask what the construction of the mosque that opened in June 2007, at that time under the name Gaddafi National Mosque, cost. But that’s not an easy question to answer. Because the Gaddafi Mosque Kampala bears its name because the former Libyan ruler Muammar Gaddafi financed the construction of the mosque. It was a gift from Gaddafi to Uganda and to all Muslims living in the country. And as is well known, the price of gifts is rarely discussed. 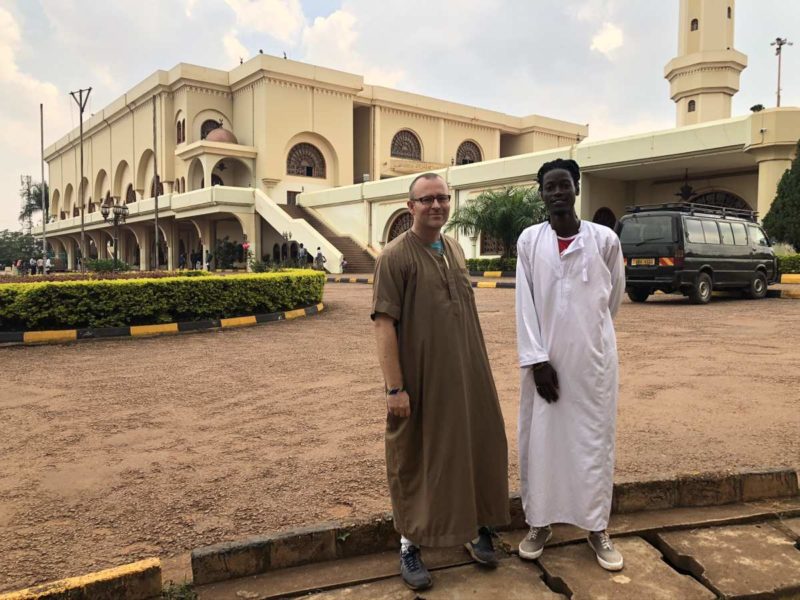 In front of the Gaddafi Mosque in Kampala

Visiting the Gaddafi mosque and the minaret is possible, of course for a fee. By the way, my Ugandan companion didn’t have to pay an entrance fee, which surprised us both a little but of course made us happy. An English-language guided tour is included in the price of admission. In small groups of 5-10 people you will receive a lot of interesting information about the Gaddafi Mosque, the Uganda National Mosque.

The Gaddafi Mosque Kampala is one of the most popular sights in the metropolis. A visit is highly recommended. You should plan about 2-3 hours to visit the mosque in Kampala. Are you interested in religious buildings? Then there is a lot more for you to discover in Kampala. A visit to the Bahai Temple Kampala is also highly recommended. The temple is located on the outskirts of Kampala and is also one of the top attractions in the capital.

Pictures of the mosque in Kampala 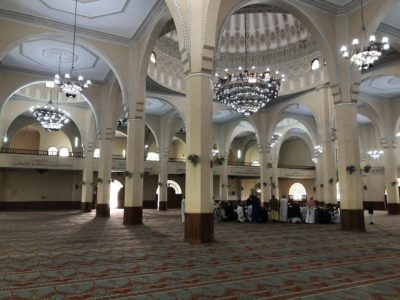 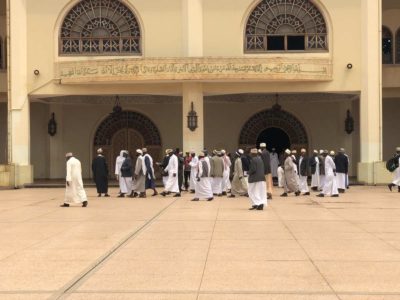 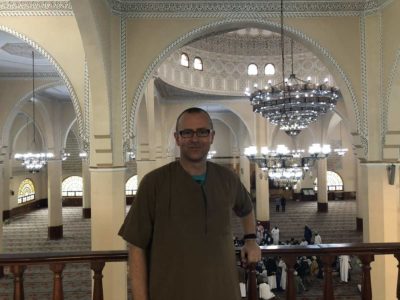 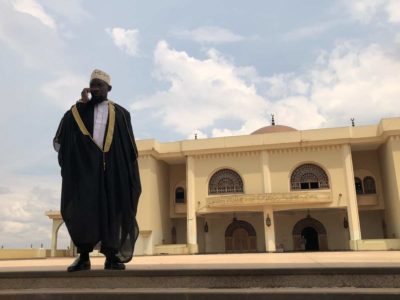 How to get to the Gaddafi Mosque