Tourism in Uganda: Local people travel and are supposed to stimulate local tourism. But very few can even afford it.

Tourism is an important branch of the economy in Uganda, especially with wealthy foreign tourists. But since Covid-19 with all its effects, including lockdown and travel restrictions, has led to a significant decline in foreign holidaymakers, new concepts and ideas are needed. Not only in Uganda, but in almost all African countries. In the neighboring countries of Kenya and Rwanda, there has also been a significant decline in foreign tourists. And that sometimes has drastic effects on the tourism sector. After all, before Corona, hundreds of thousands of people in East Africa were employed in tourism. Many of them have lost their jobs since 2020. But the national parks and the numerous attractions in and around Kampala, Entebbe, Jinja and all the other cities and towns in Uganda are waiting for visitors. So why not local tourists?

Local tourism cannot compensate for the decline in foreign tourists

Many states are now focusing on domestic tourism. But the problem, which also applies to Uganda and its tourism sector, is that most people can hardly afford to travel and vacation, even in their own country. The priorities are first and foremost in the area of ​​housing, having something to eat every day and school fees for the children. After that there are a few other things and finally, if there is any money left at all, one of the numerous national parks in Uganda is visited or a local attraction that may not be that far from home. A first step is a tiered price model for sights, which has existed for years in many countries, such as Thailand or Indonesia: locals sometimes pay significantly less than foreigners. 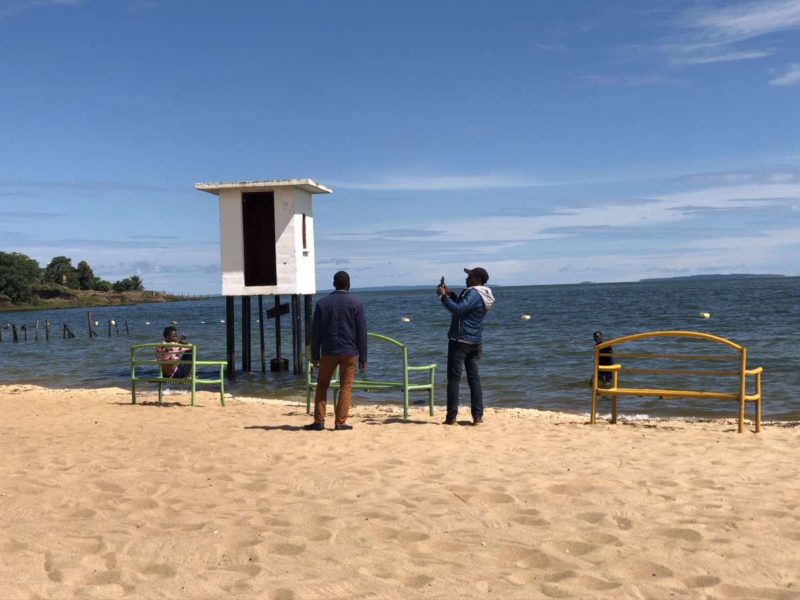 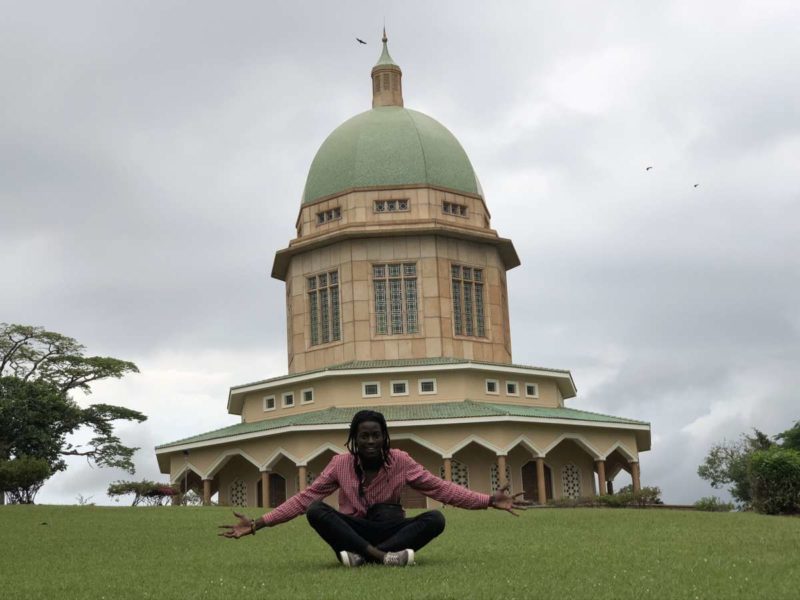 But here, too, there is the next small problem: Like most African countries, Uganda had largely focused on foreign tourists. Regional markets were sometimes very neglected. And so important key figures and information are missing. There is certainly still a lot to do for the state tourism authority, the Uganda Tourism Board (UTB). But even if this is no consolation and does not really change the situation in the tourism sector in the short term: Most other African countries, with the possible exception of South Africa and possibly Egypt, feel the same way.