Home/Posts/Economy, General/Uganda and 12 other African countries removed from the corona risk list
Previous Next

Corona in Africa: Germany removes Uganda and 12 other African countries from the corona risk list. The changes apply from January 30, 2022.

Good news for everyone planning a holiday in Uganda, the pearl of Africa, or other African countries: As of this weekend, the German federal government will no longer classify Uganda and some other African countries as corona high-risk areas. In addition to the popular travel destination Uganda in East Africa, South Africa, Angola and Namibia, for example, will soon no longer be high-risk areas. So above all countries in which the highly contagious omicron variant first spread at the end of 2021.

As of January 30, 2022, Rwanda, Tanzania, Kenya, Zambia, Zimbawne, Lesotho, Burundi, Eswatini and Malawi will be removed from the risk list in addition to Uganda, South Africa, Angola and Namibia.

And the fact that Uganda is no longer on the list of high-risk areas is of course also good news for the tourism sector in Uganda. This applies above all to the numerous national parks throughout the country, but also to the hotel and catering sector, for example in Entebbe and Jinja on Lake Victoria and at the source of the Nile.

And in general, the signs point to a successful, but definitely better year for tourism and the economy as a whole, i.e. 2021. Because the almost two-year night curfew was finally lifted. 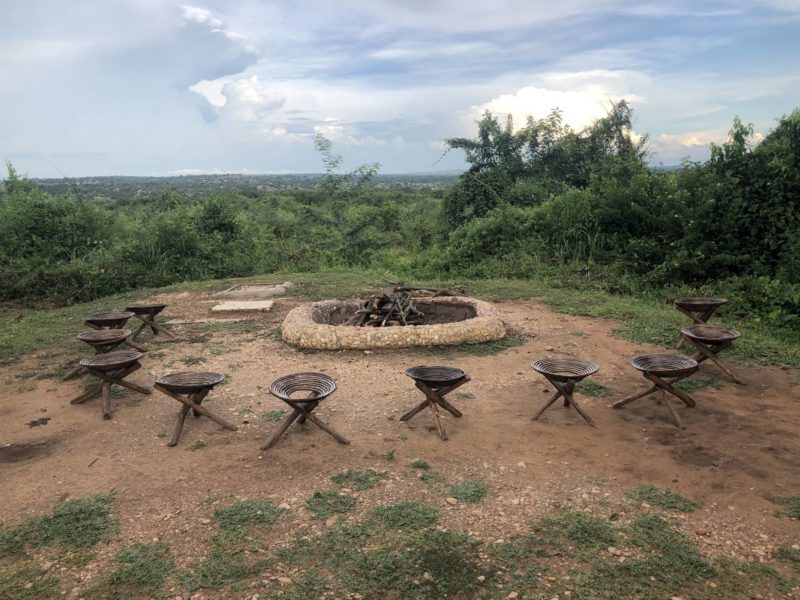 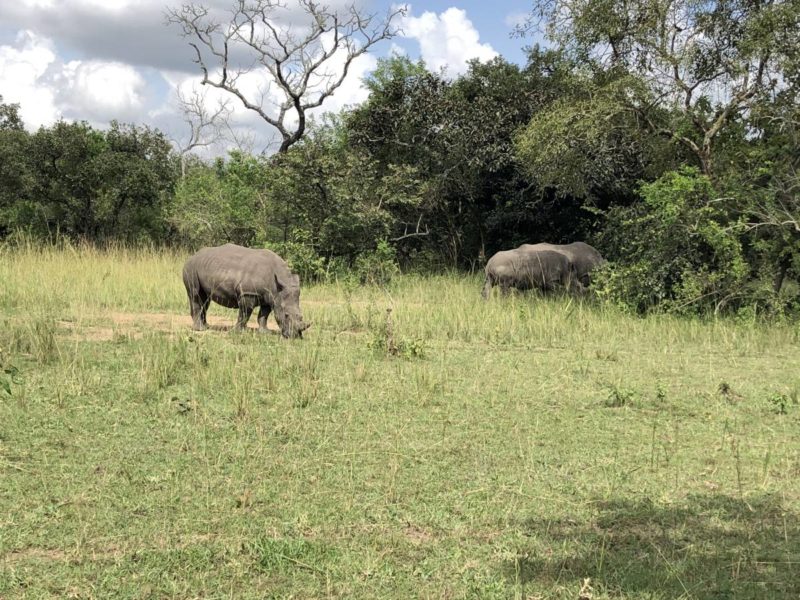 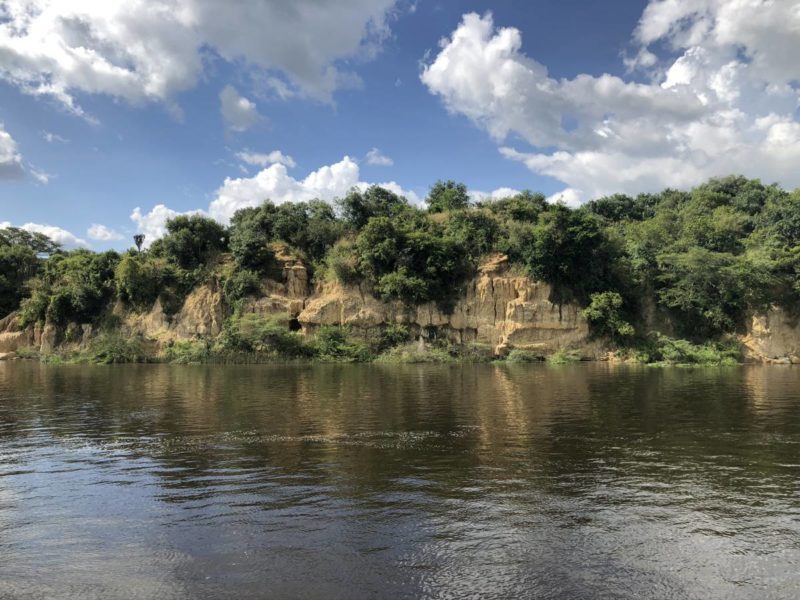 Sandstone cliffs on the Nile bank of Murchison Falls